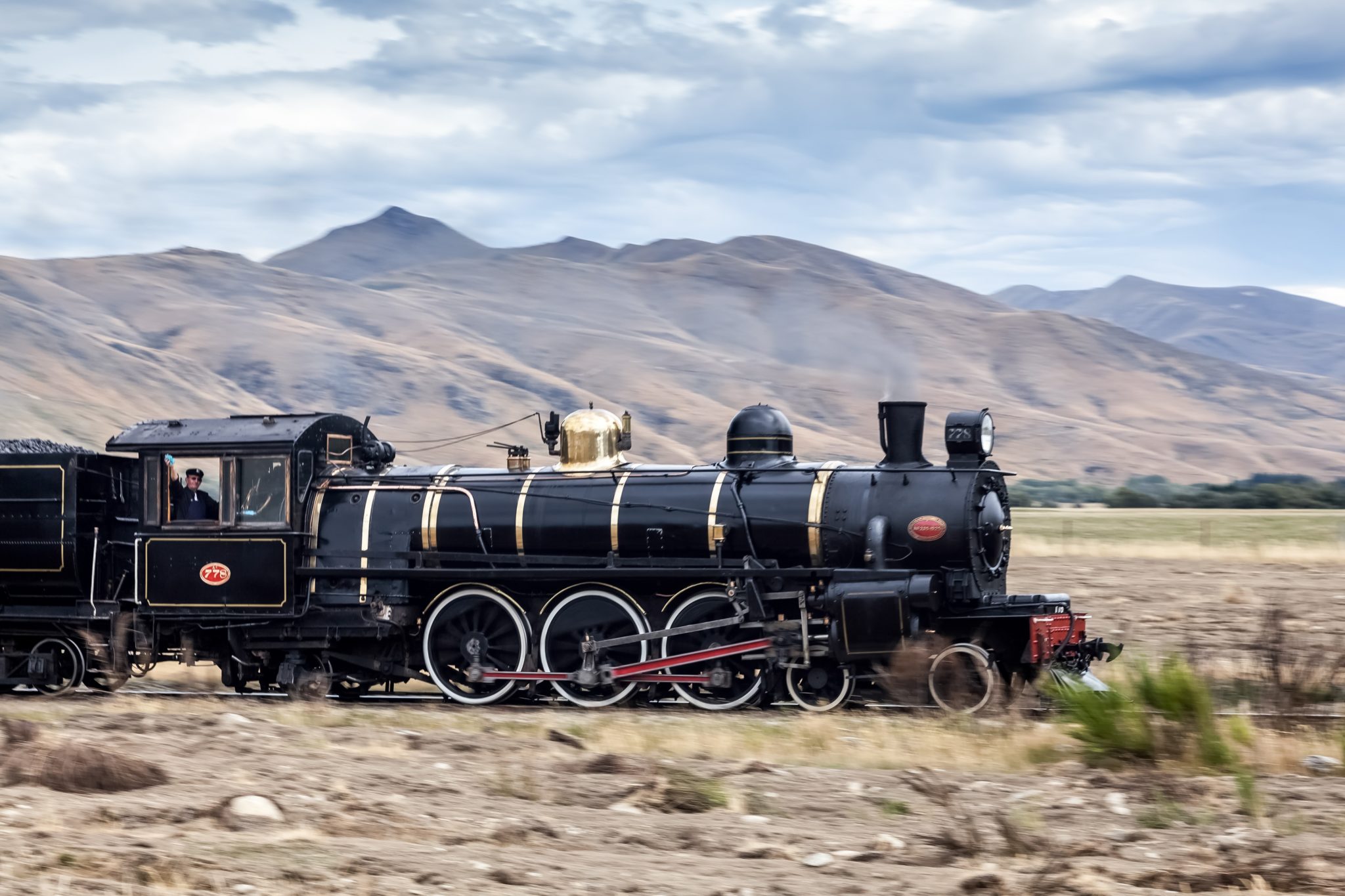 Plans are on track to relaunch the historic Kingston Flyer steam train which has been off the rails since 2013.

Owner Paul Jackson said the investors were excited about restoring the Flyer, which first ran in the late 1800s, to its former glory.

He mothballed it after only two summers.

Mr Jackson said, all going well, the Kingston Flyer would be operating again on the 14km Kingston to Fairlight line by November next year.

Plans include a fast-ferry service from Queenstown to Kingston to connect with the train.

The ferry would also act as a commuter option for the bottom-of-the-lake township, which is about to accommodate a large residential subdivision.

This service would hark back to the days when lake steamers used to connect with the Flyer.

”In 12 months, there’s a lot to happen, but we’ve got a lot of people with a lot of skills and passion to make it happen.”

He is working closely with engineer Neville Simpson and his team, who in February got the Flyer ”in steam” to honour long-time manager and driver Russell Glendinning, who died a year earlier.

He will also use the expertise of his Marlborough partner, Steam Incorporated.

”It is a privilege to be part of a project that so many New Zealanders are passionate about. Rail fans throughout New Zealand and further afield have been holding their collective breath to see The Kingston Flyer back on track.”

Mr Jackson, whose choice of the Marlborough Flyer name was partly inspired by the Kingston version, noted that Mr Bryce also hailed from Marlborough.

He said the initial focus would be on the charter and tour group markets. There will be at least one weekly scheduled service, probably at the weekend.

”As it grows, we’ll put on more scheduled services. We’ve got to make it sustainable but we’ll also look to have special days for locals.”

Queenstown Mayor Jim Boult was excited the new operator already had a record of running a successful heritage tourism train.

”The Kingston Flyer is a heritage asset to our wonderful region, and it will be a welcome sight to see her operating again, this time on a long-term, sustainable basis.”

Southland Mayor Gary Tong added: ”There is no better way to share one’s local heritage than by providing excursions on an actual living, breathing, working piece of our history like the Kingston Flyer.”

Another operator is leasing the Kingston Flyer Cafe and Bar, expected to reopen soon.

The Marlborough Flyer is hauled by a historic World War I Memorial locomotive Ab608, “Passchendaele”…

The Marlborough Flyer has been listed in the Top 10 of the prestigious publication, The…

SUNDAY STAR TIMES - "ESCAPE" by Pamela Wade. This is the closest you'll get to…