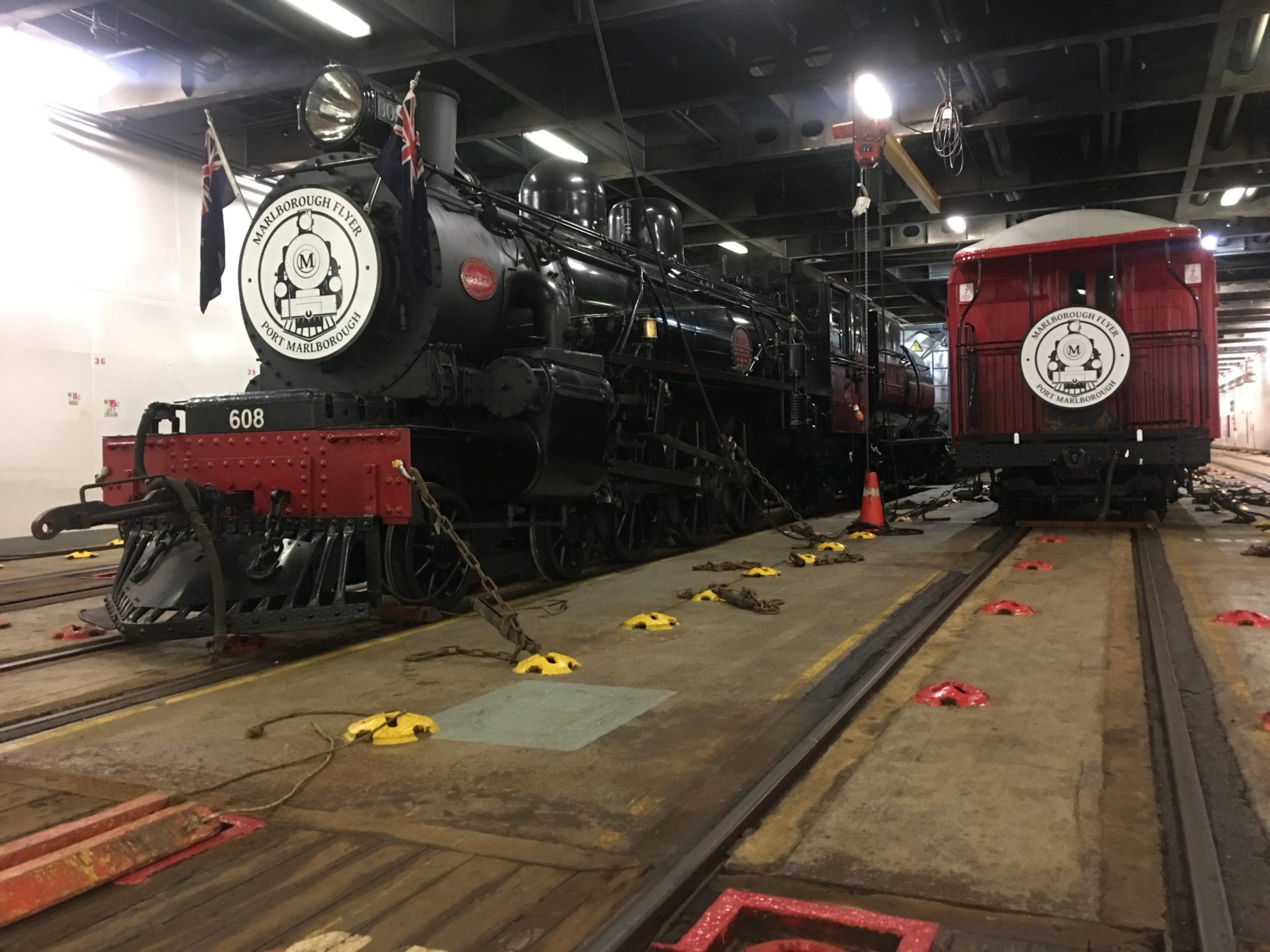 A historic steam train that last year became one of the South Island’s top tourist attractions has been tucked away for winter, but after months of tinkering and a fresh coat of paint is about to make a comeback. 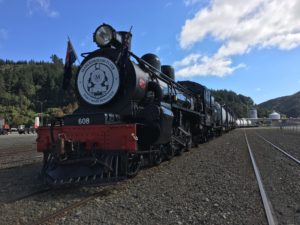 The Marlborough Flyer rolled off the ferry in Picton on Sunday, ready for its second season.

The century-old steam train has spent the winter in Paekakariki, 45 kilometres northeast of Wellington, where it received maintenance and care.

It has been primed with an extra carriage, which can seat 50 more people, and a season which is running for two months longer.

“It’s quite an enchanting sound and I think a lot of people have memories of steam trains.

“Even the youngsters have memories of steam trains, whether it’s Harry Potter or Thomas the Tank Engine … a steam train is a timeless asset really.” 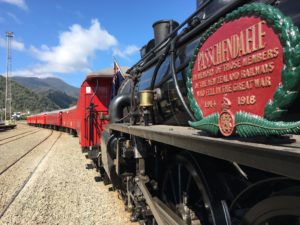 Picton was expecting 52 cruise ship visits this season, and all of those would have a day of shore excursions, Jackson said.

“That has the potential to go into triple figures over the next few years. We hope that it keeps heading north, keeps getting bigger.”

Other ports around New Zealand had cruise ships visits of 100 plus, he said.

“There’s no reason why Picton can’t have the same. It has all the attributes you would want.

“[Captain] Cook spent a lot of time in this area. You could argue that we’ve been getting cruise visits for over 250 years.”

It was relatively big news for Marlborough when the train was announced, he said.

“It’s quite significant in terms of being able to deliver 300 tourists into Blenheim.”

This season, seating would be reserved.

The Marlborough Flyer was this year listed in The Telegraph’s top 10 “Best Train Journeys in Australasia 2018”, and won the P J Dillicar Award for Innovation at the recent Federation of Rail Organisations of New Zealand Conference in Wellington.

On selected Sundays every month, from October 2018 to April 2019, there will be Sunday specials where Marlburians and other Kiwis can ride at a discounted rate.

Full Steam Ahead To Seddon